Send the Chess Team to the NYS Championships 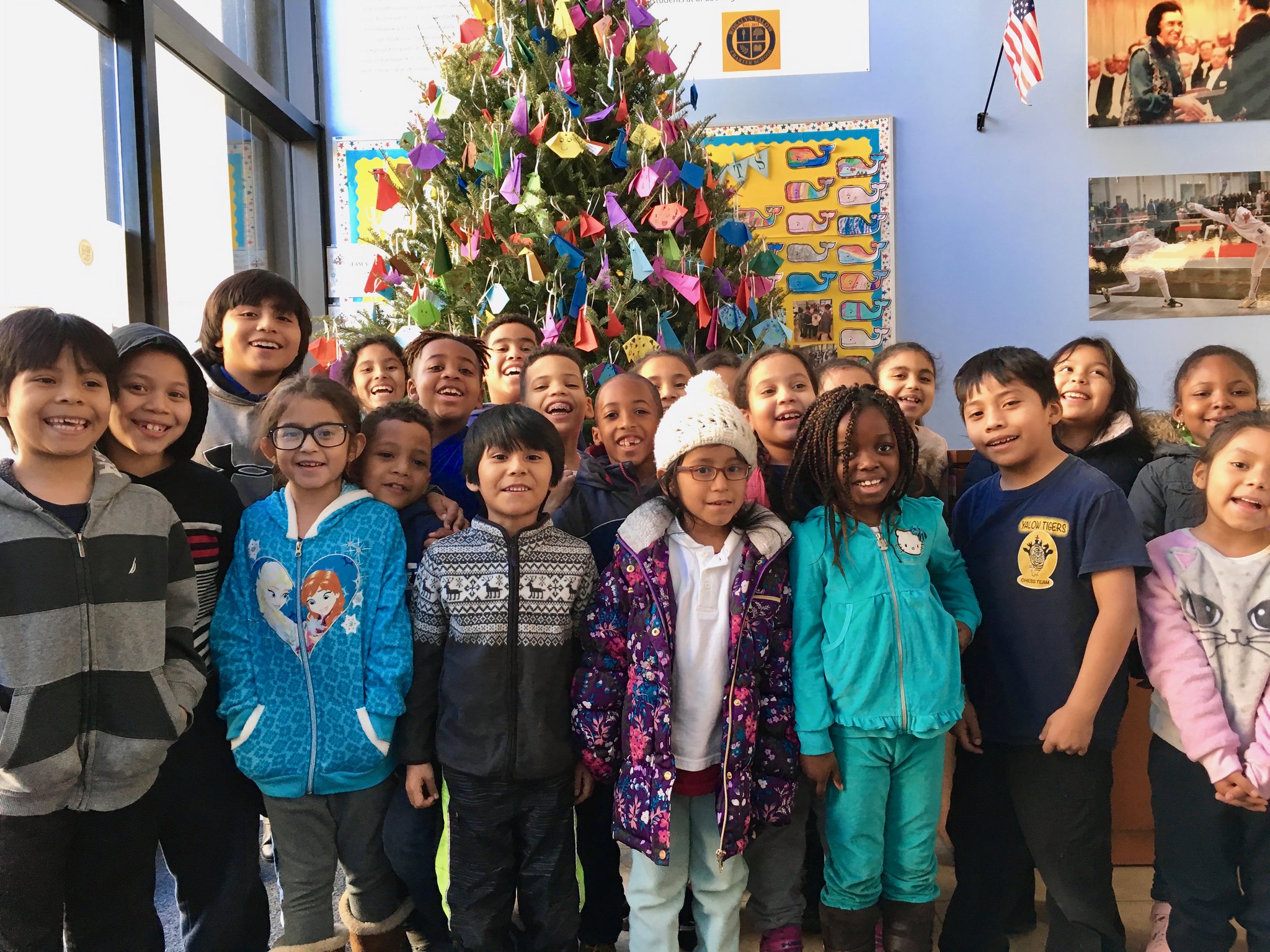 Members of the Yalow Tigers chess team began playing chess in kindergarten and 1st grade and are currently competing to play in the NYS Scholastic Chess Championships on March 9-10, 2018, in Saratoga, NY.

Including registrations, bus transportation, hotel rooms, and meals for these 29 students (and one parent each), the cost for the state championships will be approximately $15,000. To date our parents have raised $1,400, and the Wallace Foundation has donated $3,000. We need an additional $10,000 to reach our goal. Please consider supporting our worthy students by making a tax-deductible donation now.

As their individual ratings have risen, Yalow’s Tigers are now competing in three sections, thus pushing them into ever more competitive play and pitting them against significantly older players.

These results are extraordinary, considering that Community School District 9, in the South Bronx, is academically one of the most underperforming in the country. Year-to-year progress is clear.

The Tigers are now ready for the city and state championships!