Please take the Return Questionnaire to let us know whether your child(ren) is/are returning to Yalow for the 2020-21 school year.

Previous
Next
Go to Survey

On March 2, 2020, the NYS Board of Regents voted to grant the Rosalyn Yalow Charter School a four-year charter renewal. In the past three years only four NYS charters have been awarded a four-year renewal, which is a strong vote of confidence in Yalow’s model and the progress we’ve made, growing from 210 to 510 students. Click the button to read the official commentary from the March 2, 2020 Regents’ meeting.

Rosalyn Yalow’s two campus buildings will reopen for instruction on Tuesday, September 8. Yellow buses may not be available the first month of school.

The Rosalyn Yalow Charter School is a K-8 grade school in District 9 of the Bronx, which opened September 1, 2015 with 211 K-1 students. Now in our fourth year, Yalow serves 437 K-4 students. It honors Nobel Laureate Rosalyn S. Yalow (1921-2011), a physicist and the second American woman to win the Nobel Prize in Medicine (1977). Dr. Yalow was a lifelong Bronx resident, raising two children there, where at the Bronx VA hospital she crafted her Nobel award-winning research in radioimmunoassay, a method initially used to measure insulin in the blood and expanded to cover many substances of biologic interest.

Our hope is that Dr. Yalow’s legacy will inspire a new generation of Bronx children to work hard at their education and strive for success.

7-year-old Keyla Hernandez Acevedo won 5 of 6 rounds at the 16th annual Kasparov Chess Foundation All Girls Nationals Chess Championships in Chicago to finish in a 5-way tie for 2nd place. The trophy was taller than Keyla. Read the article on Keyla by Sarina Motwani from the U.S. Chess Federation. 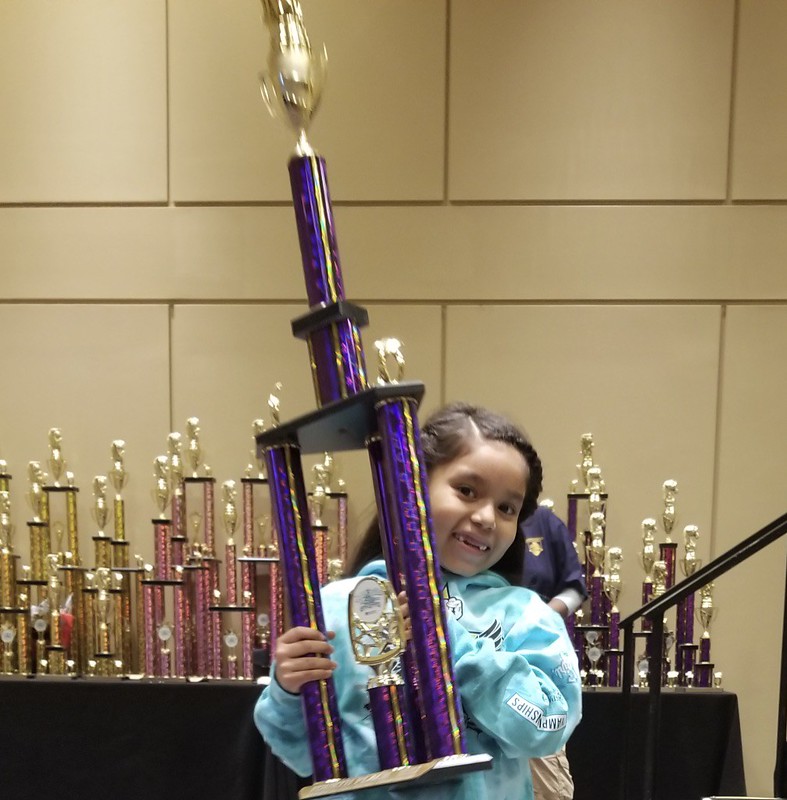 Diet and Sleep for Tournaments

David MacEnulty, coach of the Dalton chess team, perennial national champions, met with 20-some parents of Yalow’s chess and fencing teams to discuss the importance of a healthy diet and good sleeping habits before and during competitions, particularly the weekend-long ones. 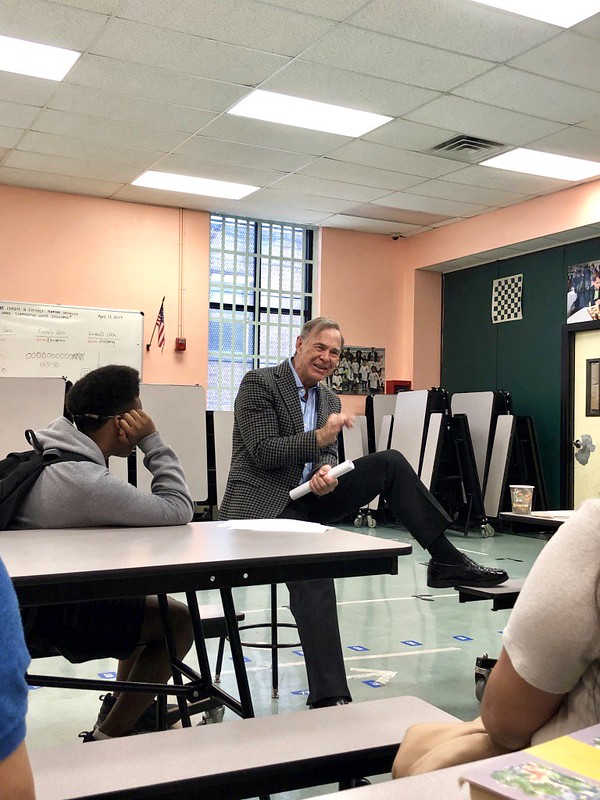